Home > Our news > Her life, her space

Her life, her space

My first day in drop-in was Edie’s first day too! She didn’t want to talk to anyone – just curl up and put her head down. Over time, she began to relax. She loved to snuggle down and watch a film after a tasty hot meal. She even started meeting me outside drop-in and got involved in doing some training.

But her life was in chaos. She’d be staying with various people, often dangerous men. Being kidnapped and sexually exploited wasn’t uncommon but it had become normal to her. Then from time to time she’d disappear only for me to find her again, sleeping rough.

The way emergency housing is allocated very quickly and suddenly can be difficult for women who need it but aren’t ready. Making the system work for women in crisis is essential and this is what’s so good about the new housing role that we’re getting.

When a room in supported housing did become available, I worked with agencies to keep it open for as long as Edie needed to get herself ready. She was used to being homeless and the change was terrifying. Not only because of being around other people but also the awful fear of failure, of getting kicked out and letting people down.

It’s so important to be person-centred in our work. I tried to help Edie think about how she could make the room feel like it was hers. By getting her some belongings of her own that she could keep in the room, she felt more that it belonged to her, that she was safe there, that she had the right to be there.

Edie’s been in her room for a good while now. The staff and other residents all love her. She’s doing really well on a script which means she’s not working the streets for her or anyone else’s addiction. Her confidence has grown massively, she’s happily meeting us and other services and is hoping to progress to independent housing.

Edie’s world was marked by danger – drop-in was one of the first spaces she’d ever felt safe. Now she’s got her own safe place, her whole life’s turned around. 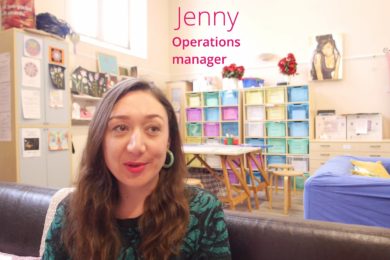 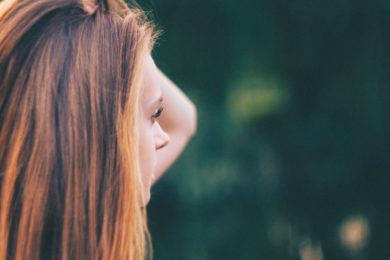 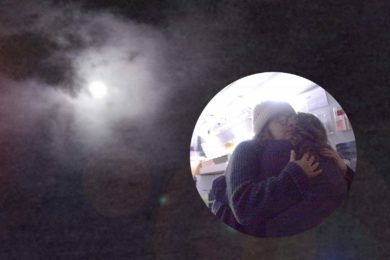