So proud to announce that our focus on vulnerable and homeless women has been built in to some central funding from the Ministry of Housing, Communities and Local Government for Bristol City Council to work with people who are rough sleeping. We’ve been lobbying hard about this for a while so now there’s an innovate new role here at One25. Know anyone…?

“So, really good news that Bristol Council has been awarded £2.8m for the next coming year to provide services for people who are sleeping rough in Bristol.

“One25 has been built into that so we’ve been involved in a partnership with Bristol City Council and other partners in the city who are working to support homeless people and it’s really exciting that part of that award includes funding for a One25 ‘specialist housing navigator’.

“Bristol has a higher proportion of female homeless people in comparison to other cities of the same size. We know that even though women aren’t visible on the streets they’re often in dangerous and coercive housing situations… they’re very much hidden homeless people.

“So it’s really important that that’s been recognised and that funding is going towards reaching out to women who are in those dangerous situations. So it’s a One25 Specialist Housing Navigator and we’ll be recruiting from next [this] Monday!” 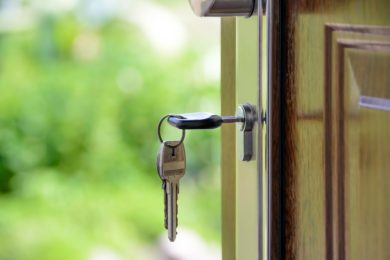 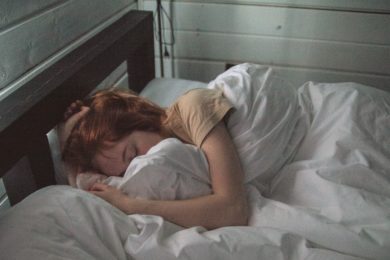 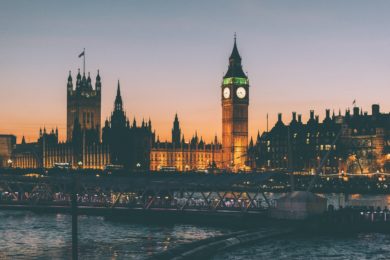 Survival sex and benefit cuts
Sign up for our newsletter