Take it to the top!

A couple of months ago, Bristol’s mayor Marvin Rees welcomed us to City Hall.

It was a time of sharing. Two service users, Clio from Pause Bristol and Karena from One25, bravely shared their personal experiences with the mayor. The Cabinet Member for Women, Children and Young People – Cllr Helen Godwin – was also there along with Jacqui Jensen who is Director of Children’s Services.

Clio raised housing as an issue that had particularly affected her. She also explained how the Pause programme had helped her and was proud to announce she’d got a job and was making a life full of possibilities.

Karena spoke passionately about how the prescribing nurse in drop-in had made a life-and-death difference to her after her relapse. Since the recent recommissioning of drugs services, One25 has, for the time being, lost this service. Karena stressed the possible impact to One25 women—that many would not be able to get help from other similar services because of the threat of violence. She says:

To feel like I have a voice meant a lot. Also to be able to give something back to One25 who helped me so much when I relapsed.

Without them I wouldn’t be here today. 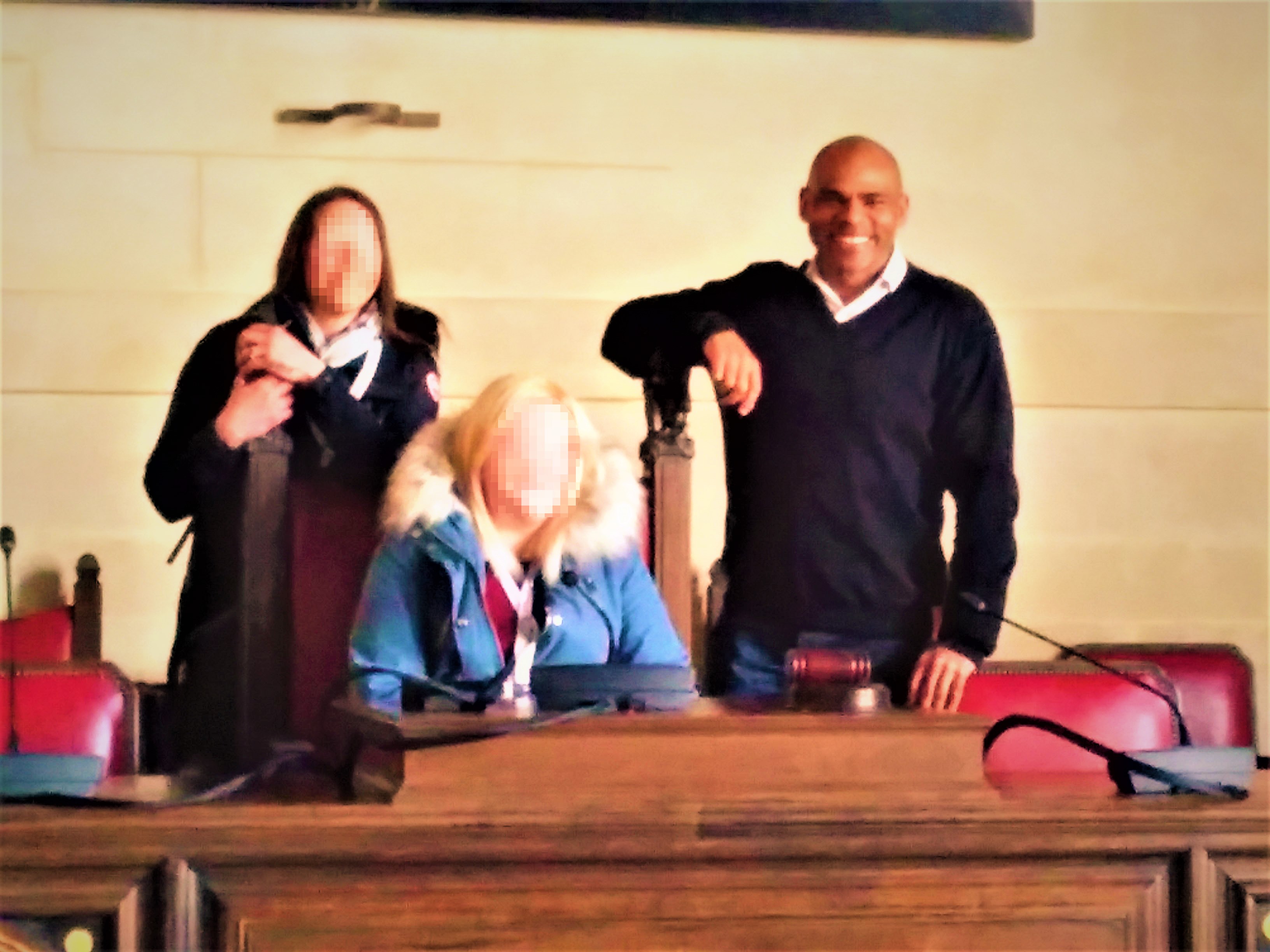